Getting Started With iOS App Development 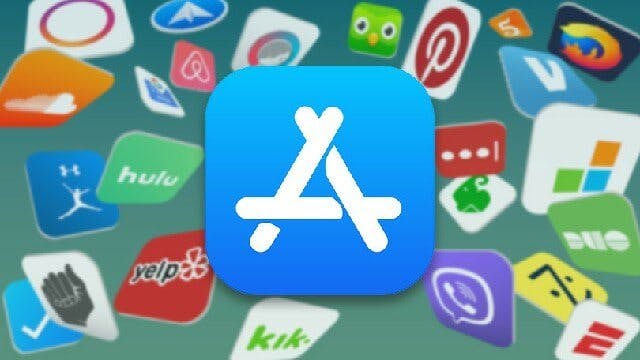 Building an iOS app is not a piece; it requires skills, coding knowledge, and experience. In this blog, we will talk about how you can best learn iOS app development. So, let’s get started.

Xcode is a Mac language that is used to build an app. It has a code editor, compiler, debugger, project editor, and many more app-building tools.

Another important language that you need to learn is Swift programming. However, it is easier to learn than Objective-C, and it is loaded with lots of features that will help you in building a seamless and mobile-friendly app.

Every app must have an eye-appealing user interface. The navigation, buttons, images, labels are user-friendly. It is essential that you know how to build UIs and design them.

Your swift code governs what happens in your app and when. If this, then that. This is called logic, and it is essential for any app.

Writing a clear code is as important as writing a code that works. App architecture works as a foundation. Even though it is a bit challenging, you can become an expert in this over time.

Apple provides tools and resources to create an iOs app. As an iOs developer, you can program in native languages like Swift, React native, and Objective-C. If you are a beginner, then we recommend you to use Swift language.

To develop the iOs app, you need a Mac computer running the latest version of Xcode. It is a graphic interface you will use to write iOs apps.

iOS development kit helps you in building a responsive app. Some iOS SDK essentials are the CoCo Touch frameworks that include the  UIKit, GameKit, PushKit, Foundation Kit, and MapKit.

Now, it’s time to prepare your development environment and write code. Download Xcode>Launch> Create a new project>Get familiar with Xcode and build and run the app. You can use the iOs simulator to know how your app will look.

Once you develop an app, you can invite users to test and ask them to share their feedback.

Now it’s time to test the iOs app on a real device because it gives you an accurate understanding of how your users are interacting with your app. Obtaining physical devices for testing is challenging. You can use cloud testing to know the functionality of the app.

Once you are done with testing, it’s time to deploy the iOs app and launch on the Appstore. 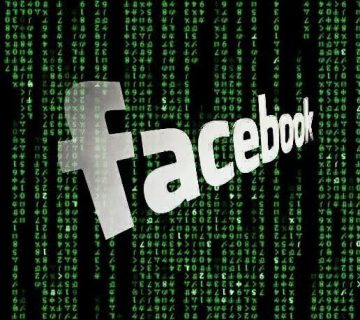