How to make an Android application and profit from it 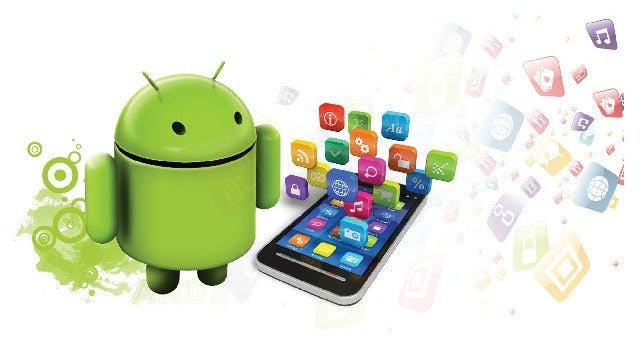 Apps make great money, irrespective of whether they are iOS or Android apps. In the first half of 2019, the earnings of Google Play and App Store were at $39.7 billion, a YOY increase of 15.4%. Here, we take a look at the ways to create an Android app a few of the top ways of monetizing it for profits.

Getting in touch with a professional Android App development company is the best way to create a winning Android app India, which is a great fit for the market and supersedes expectations.

First, you’d need to plan out your app, and define what the app will do and the problems that it would resolve. Your app should appeal to the target audience and competitor research helps in this regard.

If you build the app yourself, you can start with wireframing, followed by managing visual design, and then sort out the front end and the back end, before testing the app. You’d alternately have a choice at using Android app development software for creating your app.

Monetization can be vastly divided into six categories, paid apps, subscriptions, in-app purchases, advertising, affiliate marketing, and mixed monetization methods. So, how you make money with your app will primarily depend on the type of app that you create.

Just as an instance, in-app purchases are among the important sources of income for gaming apps. Similarly, SaaS apps frequently make a significant amount of money from selling subscriptions.

Another important decision that a business needs to make before launching an app is to finalize the pricing structure.

When you create a paid Android app, you make money when an Android user downloads the app over his phone or tablet. Some spending is likely to be made over promoting your app. Competitor analysis helps with the pricing part.

One of the techniques that work in this regard is to enable a free download for the app, wherein a consumer pays to access all features of the app.

Overall 65% of the revenue of apps comes through advertising, and affiliate marketing is another technique that works nicely.