iOS app development tools and features of each tool 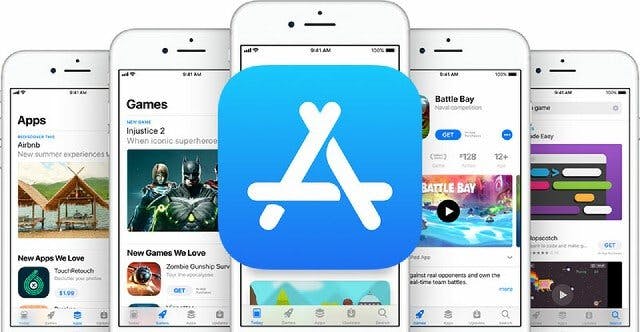 The two programming languages used for iOS development are Swift and Objective-C. Stanford is among the top tools for developing iOS apps using Swift.

Via iTunes, the course is available for iPad and iPhone. Beyond Swift, the course discusses object-oriented design, animation, memory management, and device power management.

IDE is an abbreviation for an integrated development environment. Xcode is the original IDE that Apple had built. Ideally, one should first build IDE and then figure out if he wants to try something else

Xcode is the IDE for Swift, and among the most powerful platforms in the market. It helps create apps for iPhone, iPad, Mac computers, Apple TV, and Apple Watch.

Some iOS libraries help create build the finest iOS apps. While they update themselves, they are always around and in high demand.

Almofire is one such library. It’s an extensive library and is used for HTTP networking for Swift. It covers a range of items, including HTTP methods, response handling, coding and validation, statistical metrics, network reachability, parameter encoding, authentication, and routing requests. Introductory to advanced cases for HTTP networking are all covered.

YouTube tutorials are a significant help for creating iOS apps because when one sees others doing something, one learns quicker. There are YouTube tutorials that offer in-depth lessons. Following screen, recordings help one meet one’s objectives.

Just as an instance, Ben Johnson is a 25 part series on YouTube for iOS development. The videos cover a range lot of topics, such as using variables and navigating Xcode. The videos are 10 minutes long on average. Screen recordings and voiceovers explain how to do things, and it works nicely.

Plugins help customize the coding environment for creating iOS apps. Choosing among the best-suited plugins is something that a professional iOS development company will be more apt at figuring out. Going for a reliable plugin delivers rich dividends for creating an iOS app, and the success it comes across.