What Language is used for ios App Development? 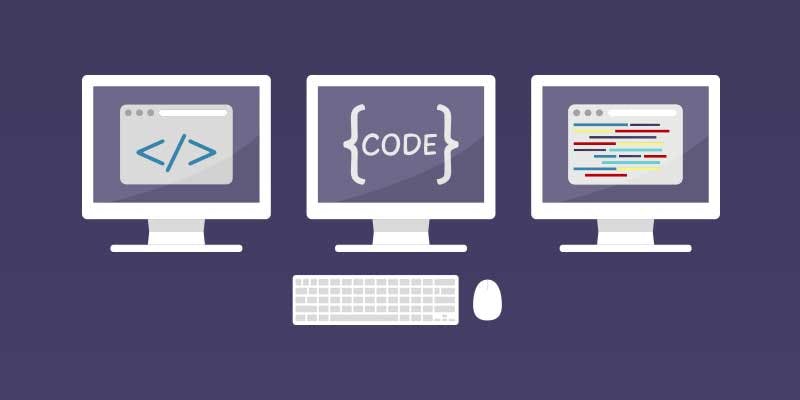 The mobile app development sector is a rapidly growing industry. However, it is impressive to see how iOS apps are driving the way to enhance these developments. Since the inception of the iPhone in 2008, there has been a wave in iPhone design and ios app development.

So are you looking to design an ios application? Before you begin work on the ios app, your need to decide what language you want to code it in. However, not all coding languages are equal. The results you get are determined by the framework you choose to develop an ios app.

In this article, the best 5 language options you have for developing iOS apps. The best ios programming language that is best suitable for your functionality can provide a significant goal for building the best ios app.

Kotlin is a statically typed programming language that can be used in combination with java to make more efficient and high-performance ios apps. Using Kotlin can reduce your time, as it can avoid repeating lots of code to develop an ios app running on multiple platforms. Kotlin’s syntax reduces a massive part of developing iOS apps.

React Native is an open-source mobile application development framework created by Facebook, Inc. for developing native-style apps for iOS & Android under one common language, JavaScript. React Native provides optimal performance, code reusability, cost-effectiveness, hot reloading support, a simple user interface, and offers more stable apps. Along with this, you can use react native today in your existing iOS projects or you can create a whole new app from scratch.

People want to use that programming language that provides time-efficiency and effort-reduction which can be achieved by cross-platform development where you can make apps similar to native applications using the same codebase. The two main programming languages used to build iOS apps are Objective-C and Swift. Swift is a younger, fast, clear, and more evolving programming language. If you’re a beginner who wants to build iOS apps, my recommendation would be Swift. The choice is yours when it comes to the language you can use for iOS app development. Always choose the language that is best suited for your ios app.